How not to be lazy

From lazy brain to laser brain 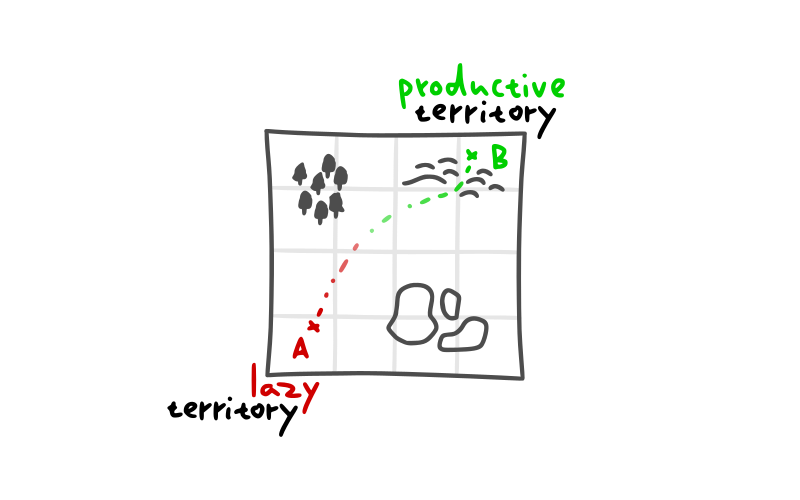 But here’s the thing:
we’re all genetically wired to be “lazy” in some situations to conserve our physical and mental strength.

However, when it matters to us, we can also expend extraordinary effort to get things done.

Laziness often shows up when something doesn’t matter to us. It’s not a part of your identity, it’s an indicator of the fact that you don’t enjoy or want to do something.

“Lazy” is a state of mind

Your brain thinks:
Something does not threaten our survival, but takes effort? → Let’s be lazy.

The more something appears to be non-threatening right now, the more tempted we’ll be to be lazy.

The more effort something appears to take, the more tempted we’ll be to be lazy.

But this automatic reaction can be less than helpful.

Long-term productive effort doesn’t appear to be threatening to us so our brain has a tendency to avoid it by making itself lazy. Lazy becomes a justification to not try.

You can look at it this way: there’s a map of all possible mental states you can be in.

When we change our mental state (move on the mental state map), our perception of who we are changes ("I'm lazy" vs "I'm productive").

How to not be lazy

There are activities and things that will make you more “lazy” by making everything seem hard.

Step #1: Realize that “lazy” is not a personality trait

When we’re in the Lazy mental territory, we think we are lazy. We find anything even remotely productive (without likes, comments, messages) hard, or even impossible to do. But that’s not true.

You aren’t lazy in every area of life.

Chances are that we’re extremely un-lazy in areas of our lives that we find motivating or easy: gaming, posting on social media, messaging with friends, shopping,... those all have rewards built in (points, likes, emojis,...).

How do we then become "not lazy" in the areas of our lives that matter?

There is a variety of things that can put us into the lazy mental state.

Note:
It doesn't mean you can't do the above ever again. You can be lazy without guilt or shame when you've done some work.

It simply means that if you want to be productive, you should be careful about those activities.

If you're feeling lazy and you need to get something done, the first step is to stop doing things that make you feel even lazier.

If you’re deep in the lazy mental territory, it might take a while to get moving.

Just like with real walking, you need to take it step by step.

What are the steps on the mental state map?

We often think we need to jump straight from Lazy to Super-productive. That rarely works and often backfires.

Take small productive steps to get out of the lazy mental pit.

When we say we’re “lazy,” it’s often because we don’t want to do something or don’t have the reason to.

Our brain is trying to trick us into thinking we’re lazy because then we don’t have to make the effort to try.

2 steps not be in the lazy mental state:

Remember: don’t try to jump from lazy to productive in 3.6 seconds, that often fails.

Go as slow as you need. What matters most is moving in the right direction, step by step. 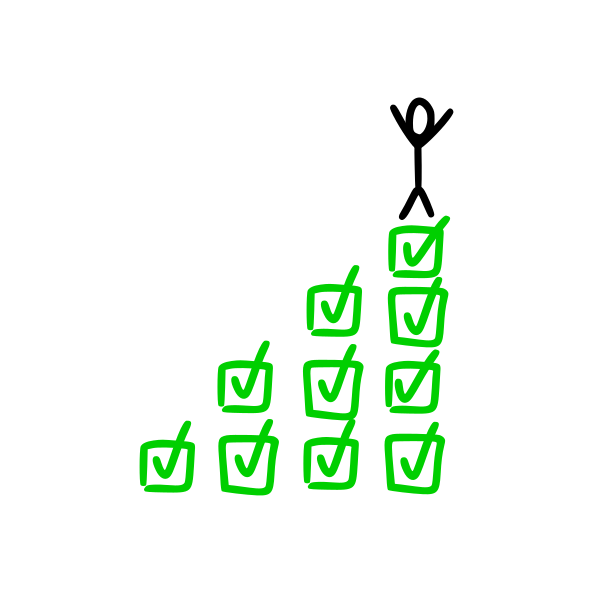 Stop procrastinating, go to bed happy with your progress

How to overcome procrastination by understanding the Fogg Behavior Model 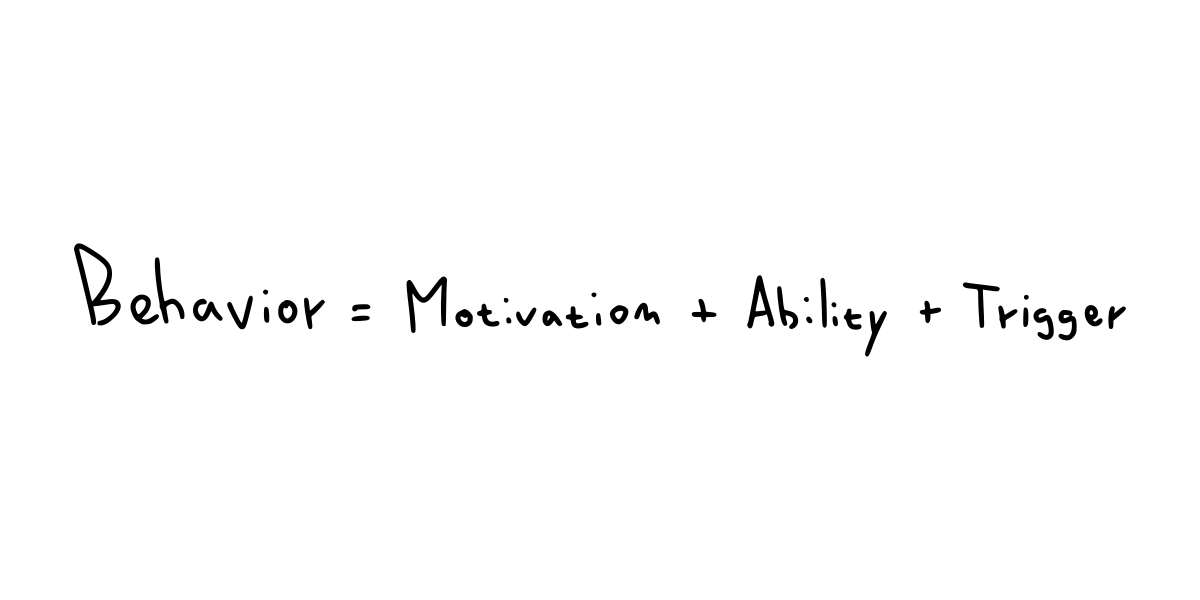 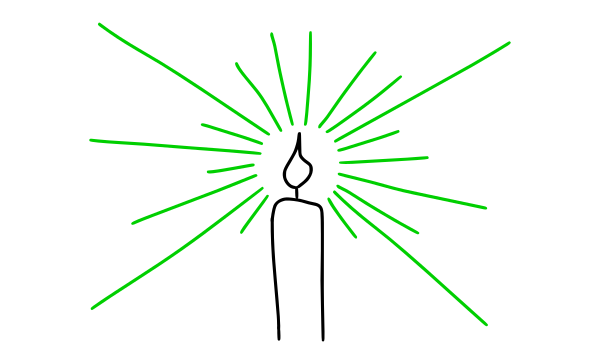