One thing you should learn from David Goggins 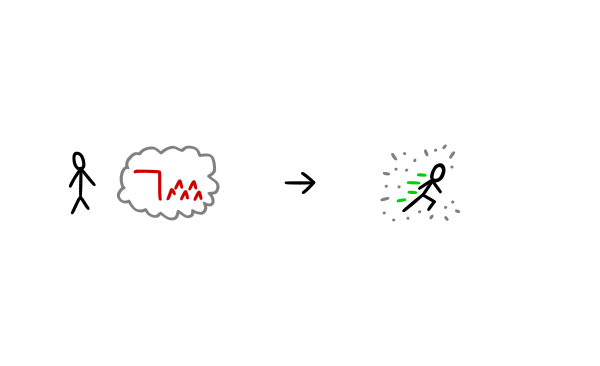 If you haven’t heard about David Goggins, he is a bit of a discipline wacko.

His list of accomplishments is long. To pick just a handful: despite coming from poverty and being abused as a child, he overcame the fear of water and became a Navy SEAL, ran an ultra marathon without training and then continued to run many endurance races longer than 100 miles, or set a new world record in 2013 for pull-ups done in 24 hours (4030 pull-ups).

He uses stories of his life to illustrate that we are capable of much more than we think if we push ourselves past the point of what we believe we’re capable of.

The opinions on him differ wildly. Some people worship him, others think that he’s trying to prove something and needs therapy.

However, he figured out one thing right:

Whenever he feels fear, he knows that he is on the correct path and doesn’t quit. He goes towards fear when most run away from it.

How can he do that on a consistent basis?

Dopamine is the most misunderstood neuromodulator. It isn’t yet precisely described how dopamine works but it seems that instead of pleasure, it’s more about propelling us to action.

Dopamine is about reinforcing activities that made us feel good and wanting to do more them.

Dopamine is often mentioned in association with likes, messages, or notifications. However, it isn’t released by doing one specific thing. It’s much more general.

Dopamine is released when you believe you’re on the right path and making progress.

What is the right path?

Well, it depends, emotions appear to be heavily be influenced by our thinking.

The right path can be whatever you believe to be.

Let’s take a look at some examples.

1. In sports, when a losing team scores, they get a burst of motivation because they believe they can score again. 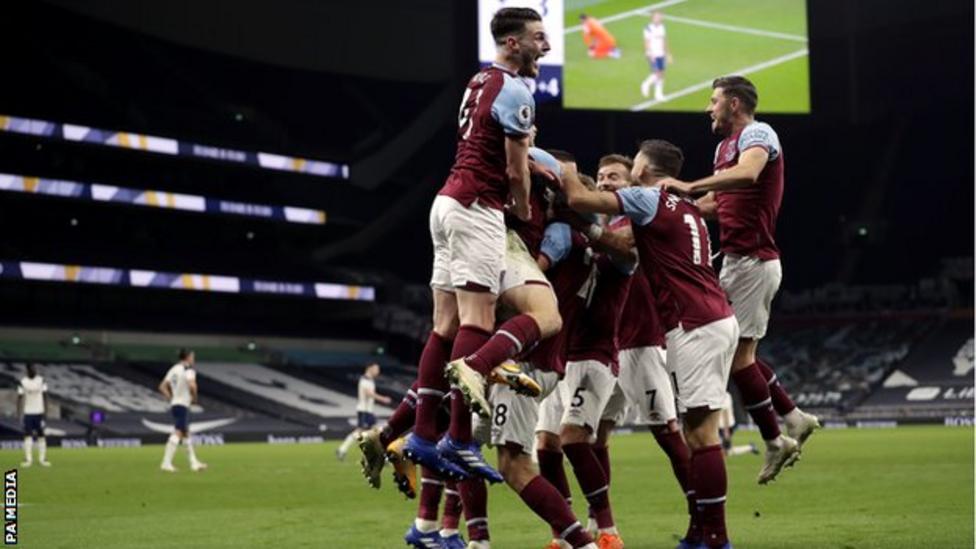 2. When you're learning and you delve deep into a topic, it sparks your curiosity and temporarily lose interest in everything else.

When you feel like you’re making progress (no matter the activity), you get dopamine.

Choose what you consider the right path

This became a habit of his that motivates him to push further. It feels good when he overcomes his fears. Goggins didn’t study the underlying mechanism of dopamine, he stumbled upon them.

Most people try to escape from fear or don’t want to think about uncomfortable thoughts in their life.

If you feel you’re stuck like this, reading his book is probably the best way to inspire yourself to start moving forward.

His approach isn’t unique. But he is one of the best (and most extreme) examples of practicing what you preach.

Also, it’s not about the macho approach of suppressing your emotions and fears.

Stop procrastinating by going towards fear

In the long-term, the habit of running away from fear and struggle makes problems pile up. Unresolved issues accumulate, and that makes you feel even more stressed, so you have even more reasons to run away from fear. It’s a vicious cycle.

However, when you decide to confront your fear, you decide to take the path to mastery and growth, and not be a simple victim of your circumstances. This is harder than getting endlessly entertained by Internet memes, but it’s much more gratifying, and doesn’t make you feel empty and devoid of meaning at the end of the day.

In self-help, this is often described as expanding your comfort zone. The comfort zone has become a buzzword over the last decade. Using examples such as David Goggins can help us see its lost meaning.

Now you know why it works.

Dopamine can be cheap and easy—new notifications, messages—or it can be hard won through successful struggle. It’s the same mechanism, but the former leads only to more checking and scrolling, while the latter leads to transforming your life through voluntary discomfort.

We don’t think people should go and try to become David Goggins. However, you can get inspired by him and adopt his mindset:
Fear = I’m on the right path → therefore I should go do it.

If you start functioning like this, you'll grow immensely as a person.

We need a space for reflection 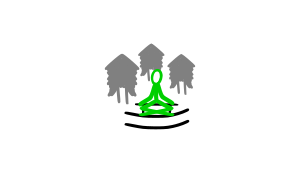 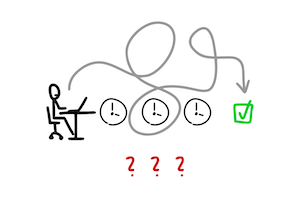 1 simple technique to train your focus 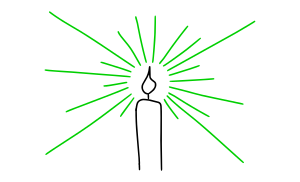